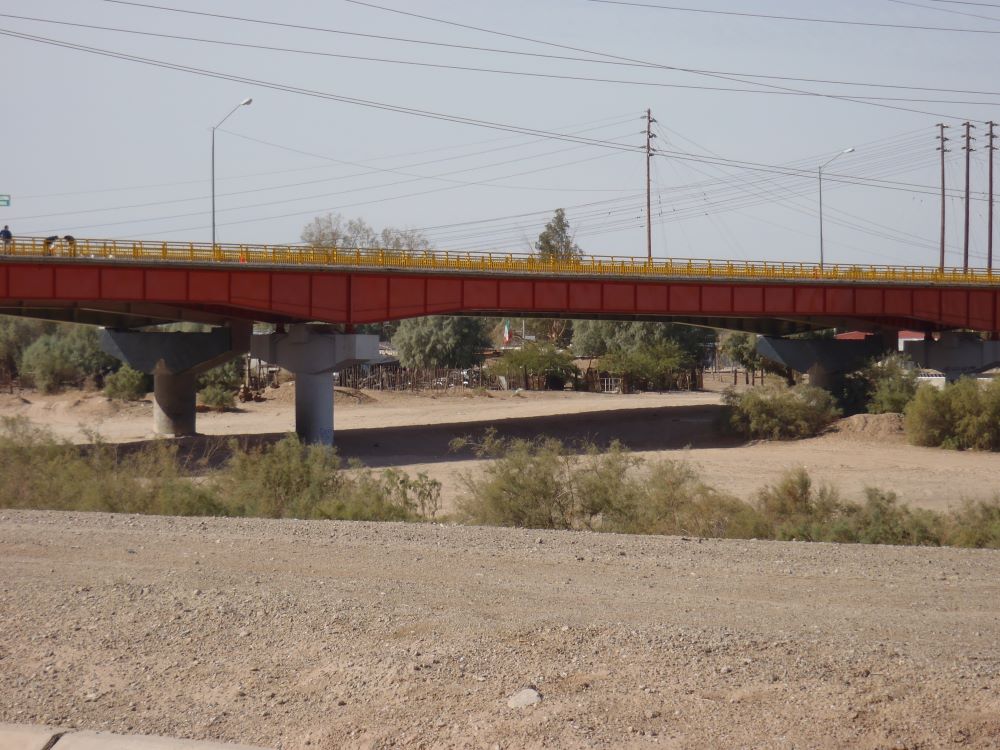 Many of our clients at Freshwater are working to protect rivers here in the desert Southwest and beyond. But why do rivers need protecting?

There are any number of things that can threaten a river’s ecological health, water quality, or even the structure of its channel and banks. There are of course dam projects that can block or alter a river’s flow.

But the fundamental threat that we are often trying to address here in the American West is the threat to the continued flow of water in rivers themselves.

As with many natural resources, our rules for using water are set up to allow for extraction and consumption. Our current western water law was designed as a system of removing water from a river or stream—and with no built-in stopping point to ensure that a river continues to be a river, a stream a stream.

In the 1800s when European Americans first started settling this part of the West, they developed a system for surface water use called “prior appropriation” that is now enshrined in our state laws. “Prior” of course means before, or first. “Appropriate” means, essentially, to take. Water law in Arizona and much of the West is set up so that the first landowner (or in practice, often the first European American landowner) to divert water out of a stream and put it to “beneficial use” (typically, an “economic” use) gains a continuing right to take that amount of water out of a stream each year. Those who come later can only claim water if it will not interfere with these “prior” uses. Once a surface water right is created in this way, it generally stays “attached” to the land on which the water was first used.

What often surprises people is to learn that there is still, today, generally no “stopping point” built into this system—no point at which we say, that’s all—that’s as much water as can be diverted from the river while allowing the river to still flow.

As a result, rivers and streams are often “overallocated”—more water is claimed, or more rights exist, than there is water to satisfy those rights.

What does this mean for the river? In some cases, a river can in practice remain flowing and relatively healthy despite this system, and even despite being overallocated. If there is, for example, a senior (early, prior) water user at the downstream end of a river, the law’s protection of that senior water right can in effect protect the flow of the river down to the senior user.

In other cases a river’s allocation can lead to what is sometimes politely called “dewatering”—where small or large stretches of the river or stream diminish to a trickle, or even dry up completely. In Arizona there are several familiar and striking examples of dry riverbeds where rivers used to flow—like the Salt River and the Gila River through much of Phoenix, or the “mighty” Colorado River right as it prepares to pass into Mexico. (That’s what is shown in the picture at the top of this post.)

Parts of the Santa Cruz River near Tucson also used to flow but are now dry—but that is due mainly to groundwater pumping, a related topic for another day.

We can become desensitized to calls to “save” something, especially without understanding what it needs to be saved from. In the case of rivers in Arizona and much of the American West, the problem is often not a specific, time-bound threat—it’s a structural and systemic threat. We’ve set up our laws to allow us to consume a river’s waters—but not to control how much water remains, so that the river can be a river, and we and our children can live in a world where rivers and streams continue to flow.